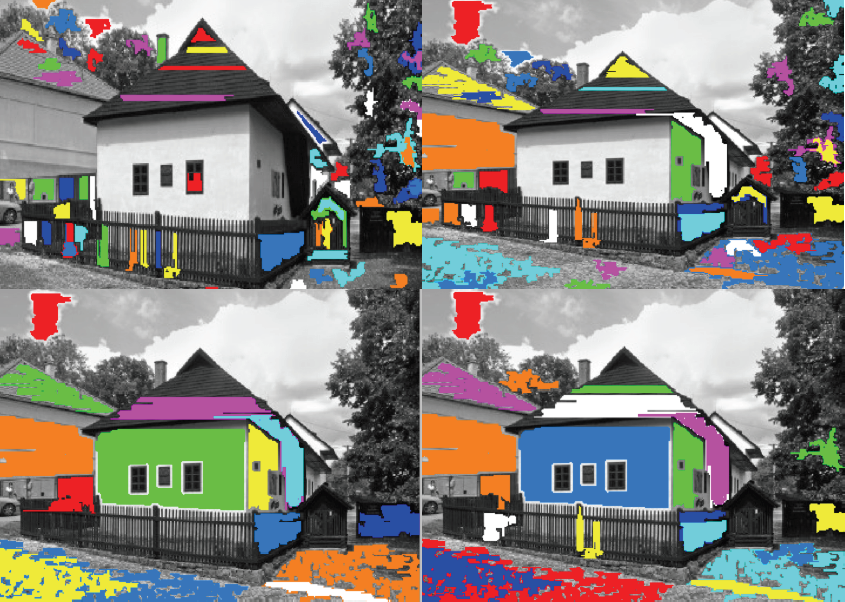 The goal of this project is to implement algorithm that extract similar points or whole regions from two different images of the same building using OpenCV library and especially MSER algorithm (Maximally stable extremal regions). Images of building are taken in different time and have different hue, saturation, light and other conditions.

Based on the extracted regions, algorithm finds the same centers of key regions and merged images by these points to create aÂ complete images of building with the presentation of its historical changes.

Interactive presentation of the historical buildings and visualising their changes in time.